I don’t know if you know this already, but on Tuesday the 5th of March 2019 it will be Pancake Day in the UK.

We celebrate the day before Lent starts by eating pancakes – yum!

Lent is the 40 day period before Easter.

So, as Pancake Day will be here soon, here is a recipe so that you can start practising making pancakes the British way… 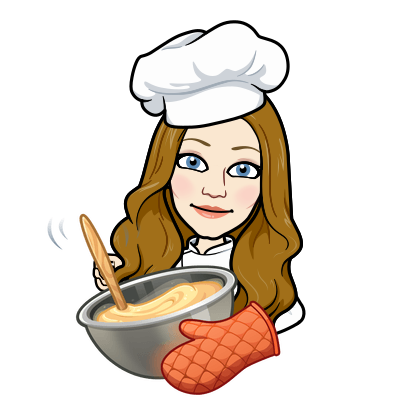 First, you will need your ingredients.

A little oil for frying

Some lemon wedges and caster sugar to serve

1. Put the flour, eggs and milk into a large bowl and whisk until smooth.

3. Leave the mixture to stand for about 30 minutes.

4. Grease a frying pan with the oil.

6. Add the pancake mixture little by little until it makes a circle in the pan.

8. Turn over the pancake.

9. Fry on the other side for one minute.

10. Keep going until you have made all the pancakes.

11. Serve with the lemon and sugar.

Language for writing a recipe 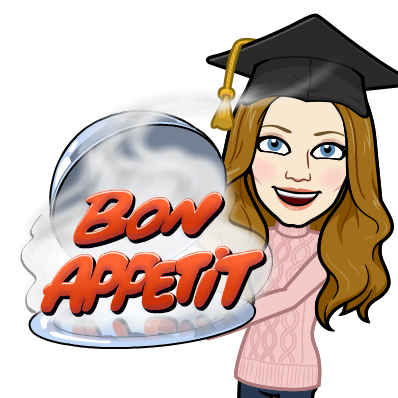 *Now you try: Write a recipe for something traditional from your country using some of the language above. If you like, you can send it to me at charlottesenglishlessons@gmail.com and I will send you some feedback on your writing!

I hope you try to make pancakes the British way this week, ready for Pancake Day! 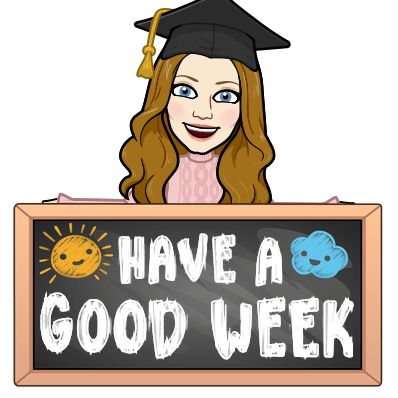 I have written blog posts so far on improving our listening, reading and speaking skills and I have left until last the skill that most people seem to find the MOST DIFFICULT… writing! Eeeeeeek!

Do you think that your writing is terrible?

Most of my students say to me that they can’t write in English… this is not true! But a lot of students lack confidence in their writing.

So if this sounds like you, read on and I will try to help you with how you can feel more confident writing anything in English – emails, essays, reports – absolutely anything you need to write! 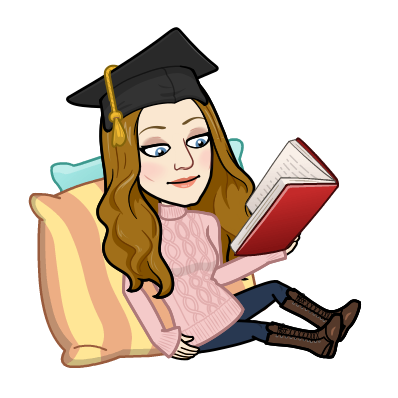 In my last blog post, I wrote about how the perfect way to improve your speaking is to speak to native speakers. This is because you are not only speaking to them, but listening to how they speak.

In the same way, to improve your writing you need to not only work on the writing itself, but also you need to read how people with English as their first language write.

Also, as I wrote in my blog post about improving your reading skills, try to read something every day to increase your vocabulary. The bigger your vocabulary, the easier writing will be for you. 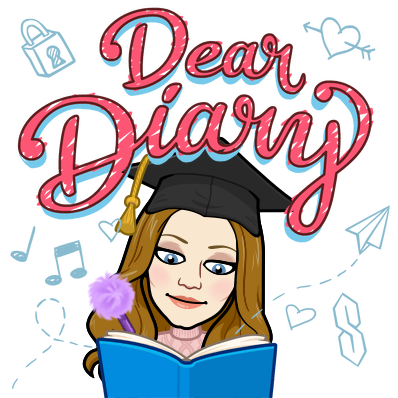 This is something that I always tell my students to do if they are struggling with their writing. Writing a diary encourages you to write every day, which is really good practice.

Also, you will need to use a lot of language to write about yourself and your job/hobbies/daily life so you will learn vocabulary and phrases that will be useful for your speaking, too.

Bonus: Download my free ebook ‘5 Tips to Improve Your Listening Skills in English’ Click here to get it 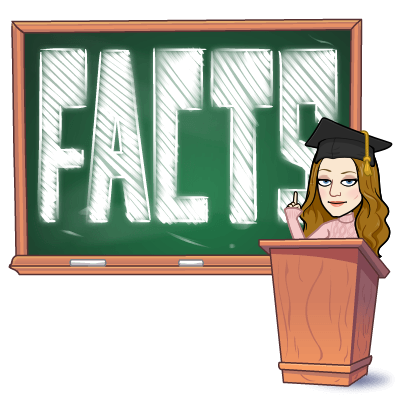 Sorry, this probably isn’t what you want to hear! I know a lot of students find grammar boring and difficult, but to have good writing it is necessary to find your grammar mistakes and then learn from them.

A good way to do this is to ask a native speaker (or, even better, a teacher) to look at a piece of your writing for you. Ask them to show you all of your mistakes. Then, when you know what you are making mistakes with, you can look it up and practise that grammar point.

For example, if you are making mistakes with verb tenses – using past simple instead of present perfect, let’s say – then you can practise that and improve for next time.

If you would like me to look at your writing for you and send you back a report with your mistakes, I offer this as a service called a Level and Skills Check for Writing. Email me at charlottesenglishlessons@gmail.com or click here for more information!

Bonus: Download my free ebook ‘5 Tips to Improve Your Listening Skills in English’ Click here to get it

Last week I wrote about listening and how to improve your listening skills in English. This week I want to turn our attention to reading.

The main problems my students have with reading are:

If so, then read on for my advice!

Read in English whenever you can 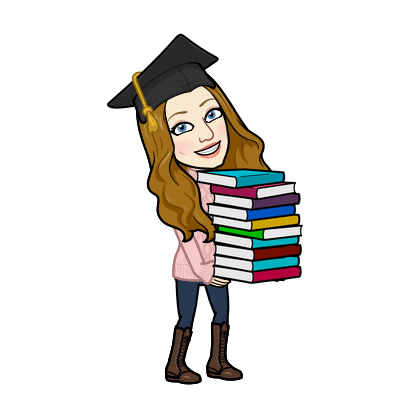 *Can you change the language settings on your phone? Try it now!

Have you heard of graded readers before? They are books written in easier English so that even low-level students can understand them.

You can choose your level (or do a level test first, if you’re not sure) on their website and then choose books written at that level.

*Have a look at one of the above websites now and see which book you would like to read! 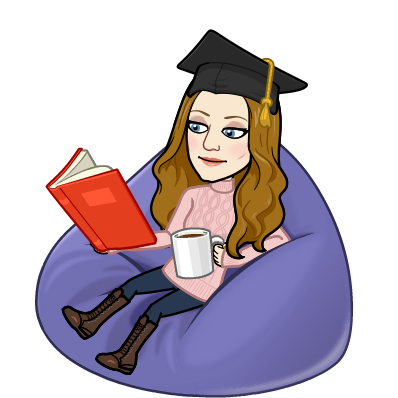 Do you find reading a bit boring?

Or do you really not have much time in the day to read?

If you choose to read a graded reader, you can often listen while you read – lots of graded readers come with the audio, so you can read the book and listen at the same time. This makes it a bit more interesting!

*Now you try: decide which of the above tips you want to try first and give it a go! Find something to read and try just a little to start with. Then read a little more each day.

Good luck and enjoy your reading!

Do you have any other tips on how to improve your reading skills in English? If so, write a comment below or send me an email on charlottesenglishlessons@gmail.com.

A lot of students tell me that listening is the most difficult skill for them. Some of the most common problems are:

Do these sound like the problems you have too? If so, don’t worry! You can easily improve your English listening skills by following this advice… 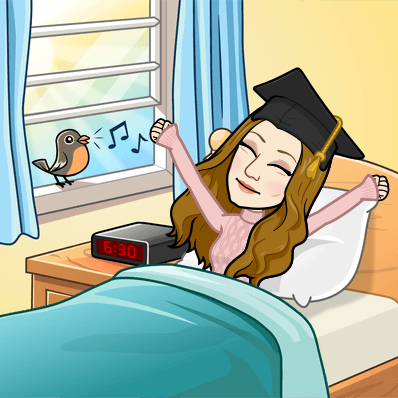 *What time of day would work best for you to do your English listening practice?

2. Listen to the right things 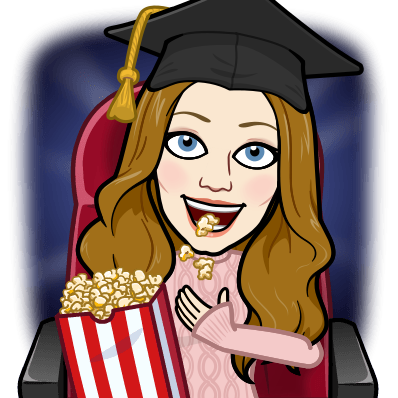 *Which do you think you would like to try first?

3. Use my simple method 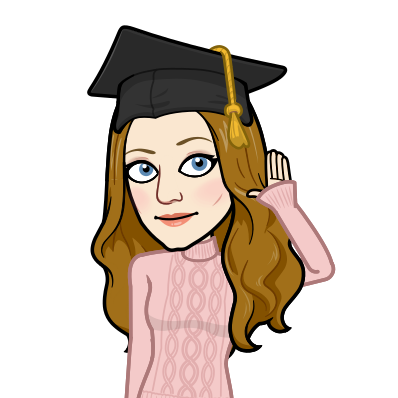 The best way to improve your listening skills is to use the following method.

If you don’t have time to listen to something three times in one day, try listening to the same thing over 3 days.

Good luck and enjoy your listening!

Do you have any other tips on how to improve your listening skills in English?  If so, write a comment below or send me an email at charlottesenglishlessons@gmail.com.

But how much do you know about Brexit? Do you read newspaper articles in confusion and give up?!

If so, don’t worry! I will explain a few of the main words related to Brexit below to help you understand a bit better…

So what does the word Brexit mean?? It is made up of two words: ‘Br’ from ‘Britain’ and ‘exit’ from ‘exit’.

This word is talking about Britain’s exit from the EU.

But hang on, what is the EU? The EU is the European Union.

The EU is a bit like a members club which is made up of 28 countries (‘member states’) at the moment, including the UK.

So why would Britain want to leave the EU? The reason is the Eurosceptics.

Well, what is a Eurosceptic? This is a person who doesn’t like, or doesn’t want to be in, the EU.  (These people are also sometimes called ‘Brexiteers’.)

And what is the opposite of a Eurosceptic? A Remainer.

A Remainer is someone who wants to stay in the EU.

Okay, so there are Eurosceptics and Remainers. They both want different things. So how can the UK decide what to do?

Well, a referendum is a vote for the residents of a country to answer a question on their country’s future.

So, the Eurosceptics won!

Now, people are talking about a second referendum (sometimes called a “people’s vote“). This means asking people in the UK to vote again about whether we should leave the EU or not. This might happen, but it also might not…

So who is a politician? You probably know this word! A politician is a person who works in politics.

Okay, maybe you know the word ‘politician’ but keep reading about MPs – who are they?

MP stands for Member of Parliament: a politician who has been elected (voted for) in an election.

All the different MPs have very different views on Brexit!

And what is this word Parliament?

At the moment, Parliament is considering the Brexit deal Theresa May (the Prime Minister) agreed with the EU.

So what will happen next? Keep following the news and find out! Will the UK exit the EU after all??

What do you think about Brexit? Would it be a good or a bad thing for the UK to exit the EU? Let me know what you think, or if you have any questions, by writing a reply to this blog post below, or send me an email at charlottesenglishlessons@gmail.com.

Translate this page into your language